The Tesla is a stable-overstable distance driver.

The usual nerves were present, but this time it’s different. The switch is there, waiting to be flipped, but what remains on the other side? Not just success or failure but this time, perhaps this very time, it is the future the lies behind *deep breath*. Let there be birdies *flip*! Presenting the Fission Tesla SE – Dark Energy from ZAM! This awesome stamp is something we’ve been sitting on for a while, waiting for our stamping prowess to catch up to it! Keen observers might recognize this from a Macro Tesla SE back in the day, but now it will have its rightful place on a Fission Tesla! By combining a tesla coil and a basket, this SE is a true synthesis of MVP’s science and disc golf ethos, and will be an awesome addition to anyone’s bag or wall!

The Tesla’s responsive design balances a subtle turn and reliable fade, while a pronounced glide and forward finish gain extra distance. The Tesla extends high power or headwind lines and has plenty of bite to fade back reliably and reduce lateral drift. The Tesla can be considered the big brother to our acclaimed Volt fairway driver. Choose the Tesla for long-range pinpoint accuracy.

The Tesla’s flight path is characterized by its workable turn resistance.

Its turn resistance and dependable fade make the Tesla a must-have for a wide range of throwers. 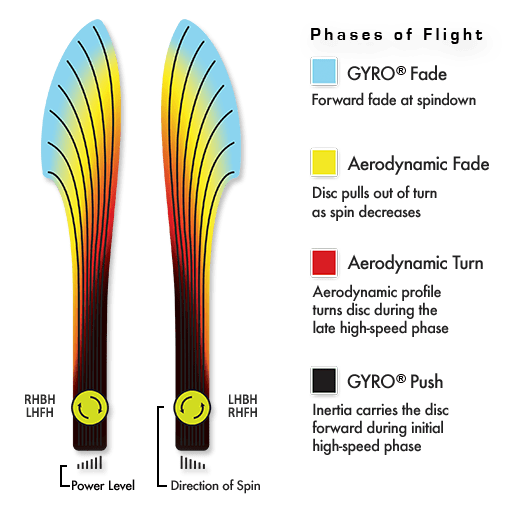